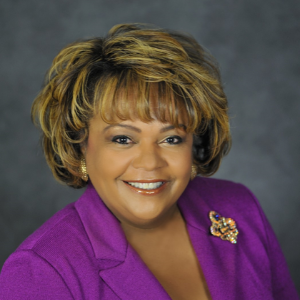 In 1993, the late Governor Lawton Chiles appointed Sheree Davis Cunningham to the Palm Beach County Court bench. This historic appointment made Judge Cunningham the first ever African-American woman to be seated as a judge in Florida’s 15th Judicial Circuit. For the next 26 years, Judge Cunningham faithfully served the citizens of Palm Beach County and devoted her career to ensuring that fairness, professionalism, and the rule of law were strongly upheld.

Judge Cunningham’s commitment to others extended far beyond the courtroom and was deeply rooted in community service, as evidenced by the amount of time she dedicated to serving others. Her service, commitment, and leadership have been noted by her numerous awards and achievements, including recognition among Florida’s 25 Most Influential and Prominent Black Women, the Heritage Leadership Award for Outstanding Community Service, the F. Malcolm Cunningham, Sr. Bar Association’s Thurgood Marshall Award, and commendation for Extraordinary Commitment to Fairness in the Criminal Justice System.

On November 22, 2019, Judge Cunningham retired from 15th Judicial Circuit County Court bench, leaving behind a tremendous legacy in the legal community and the community at-large. Admired by all who have practiced before her, she will always be remembered as one who exemplifies grace, professionalism, the highest level of ethics, and respect for others. 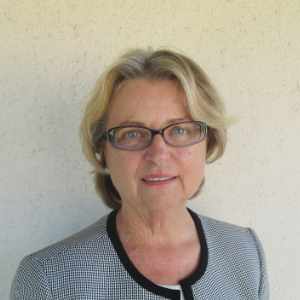 Laurel Robinson has been the Executive Director of the West Palm Beach Housing Authority since January 4, 1999. During her tenure, the WPBHA has expanded its operations from an administrator of HUD programs to being a major provider of affordable/workforce housing in the community. Rebranding as the Housing Center of the Palm Beaches, the agency has formed public/private partnerships, is qualified as a Licensed General Contractor, and currently owns and manages 1093 rental units, including Tax Credit and unsubsidized communities. The agency also administers 3500 Housing Choice and VASH Vouchers. Ms. Robinson is a board member of the Housing Leadership Council of Palm Beach County; Vice Chair of the Palm Beach County Commission on Affordable Housing, and an active member of state and national housing trade associations and a variety local service organizations. 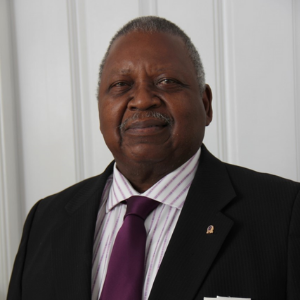 Mr. Knowles, a Palm Beach County native and former Director General of the World Conference of Mayors is a retired (1991) Washington, DC Government Executive. He is a graduate of Morgan State University, Baltimore, Md and University of Oklahoma, Norman, Ok. He is the first African American to earn the Masters of Regional & City Planning Degree in the USA.

His passion is “golf” but it must “meet education!”. Subsequently, he founded Inner City Youth Golfers’, Inc., in January 2000. Its: “Youth Golf Skills Development & Education Program” was established to promote the positive aspects of life.  To further his vision, he also started the “African American Golfers Hall Of Fame” in April 2004; the “African American Collegiate & Youth Golfers Hall of Fame” in 2010 and Golf Fore Anyone, Inc.

Malachi is a founding member of the Riviera Beach Community Development Corporation and has been a member of the Palm Beach County Sports Commission for more than twenty (20) years, just to name a few. 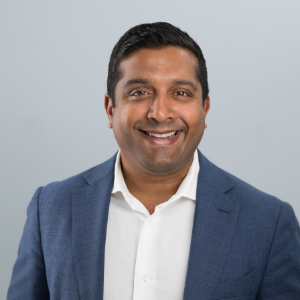 Gopal Rajegowda is a Senior Vice President at Related Companies. With more than 15 years of experience managing all aspects of mixed-use real estate acquisition and development, Mr. Rajegowda has been directly responsible for developing multiple mixed-use hospitality projects. Currently, he is heading the re-imagination of Rosemary Square, formerly known as CityPlace. He is also leading the development of 360 Rosemary, a Class-A office building, 575 Rosemary and One Flagler 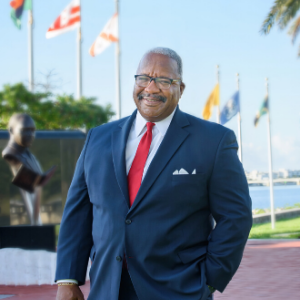